On September 5th, 2019 a short report from The New York State Department of Health announced findings from its ongoing investigation into the vaping-associated pulmonary (lung-related) illnesses. It showed very high levels of vitamin E acetate in nearly all cannabis-containing samples analyzed.

Yesterday – November 8th, 2019, the CDC announced that they detected Vitamin E acetate in every single sample from 29 patients with e-cigarette/vaping product use-associated lung injury (EVALI) . Vitamin E acetate is used as an additive in the production of e-cigarette, or vaping, products. During the press briefing, CDC’s Dr. James Pirkle described vitamin E acetate as “enormously sticky” when it goes into the lungs, and it “does hang around.”

Why in the world would Vitamin E be added to vape products? And isn’t Vitamin E just an innocuous Vitamin?

To add to the public health consequences of EVALI, a recent @jamanetwork article showed that more than 25% of high school students in the United States are vaping and 10% are doing so regularly. To date, there have been 2,051 cases of EVALI, reported in every state, except for Alaska, as of November 5. There have been at least 40 deaths.

As a result, vitamin E acetate is now a key focus of the CDC investigation of potential causes of vaping-associated pulmonary illnesses. They will continue investigate its health effects when inhaled because its oil-like properties could be associated with the observed symptoms. 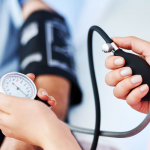 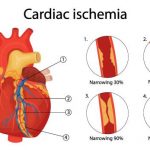 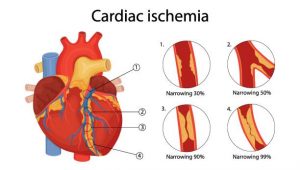 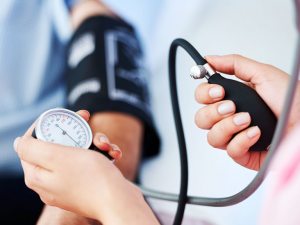 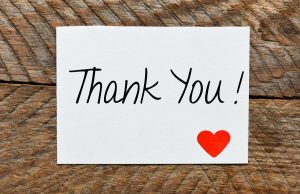