There has been increasing discussion about the role of “superspreaders” in the transmission of COVID-19. This concept tries to encapsulate the findings that sometimes a single person infects dozen of others. On the flip side, some individuals symptomatic with COVID-19 may not generate any additional infections whatsoever, despite exposing many others. CNN covered the case of two Missouri hairstylists who exposed 140 clients but generated no new infections.

A database by Gwenan Knight and colleagues at the London School of Hygiene & Tropical Medicine (LSHTM) lists an outbreak in a dormitory for migrant workers in Singapore linked to almost 800 cases; 80 infections tied to live music venues in Osaka, Japan; and a cluster of 65 cases resulting from Zumba classes in South Korea. Clusters have also occurred aboard ships and at nursing homes, meatpacking plants, ski resorts, churches, restaurants, hospitals, and prisons

Unfortunately, much of the dialogue around COVID-19 spread concentrates on the individual involved as the source of a case cluster rather than the circumstances surrounding the transmission event. It leaves readers and viewers with the mistaken idea that if we can identify those individuals who will more readily spread the infection, then we can stop it. In actuality, there are not so much ‘superspreaders’ as there are “superspreading events.”

In addition to R, scientists use a value called the dispersion factor (k), which describes the tendency of a disease to cluster. The lower the k, the more transmission comes from a small number of people. The estimated k for SARS (which had a clear ‘superspreading’ pattern) was 0.16, MERS about 0.25 and the 1918 flu had a k about 1.0, indicating that clusters played less of a role. Dr. Kucharski of the LSHTM estimated that k for COVID-19 is as low as 0.1. “Probably about 10% of cases lead to 80% of the spread,” he said.

Understanding the circumstances by which these clusters emerge will be crucial in containing its spread. Clearly, individual characteristics play a role but that is not the entire story. Some patients do shed more virus and for a longer time than others. Particular activities, such as singing and louder volume of speaking may spread more particles than soft talking. Timing is also important as it appears that COVID-19 patients are most infectious for a short period of time.

There is also a much higher risk of viral spread in enclosed spaces than outdoors. I often cite a study performed in the Hubei province of China which characterized 318 clusters of three or more cases. Only one of these clusters originated outdoors (the majority were within households and public transportation).

Particular indoor spaces may be especially high risk. Meatpacking plants are notable for the fact that many people work closely together in spaces where low temperature helps the virus survive. They are also noisy places so workers need to shout or speak loudly to communicate. Clusters from choir practice in Washington State and exercise classes in South Korea show that superspreading events occur in places where people shout or sing. Prisons, nursing facilities and naval ships are also high risk environments.

But beware of popular press reporting! These reports will tend to identify an individual culprit – or a so called ‘superspreader’, likely for the sake of a good story. It is more accurate to consider the timing of infection in that individual along with the circumstances in which he or she is placed that would permit such wide dissemination of the virus. But such a story is more dull and might not capture readers’ attention.

The good news is that if we better characterize the processes leading to superspreading events, then we can signficantly improve infection control. Concentrating on the individual at the center of those events, will keep us occupied assigning blame. 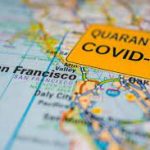 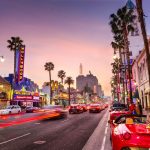 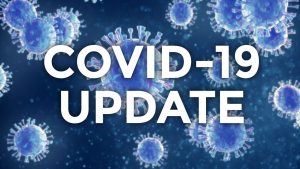 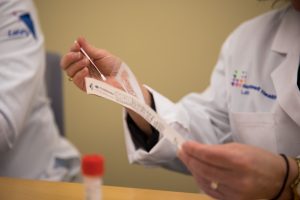 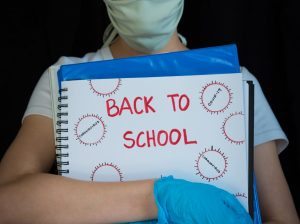