One common question I get from patients who are in for an annual examination is if there are any strategies or lifestyle approaches that will reduce one’s risk of developing dementia. This is a very reasonable question given that in 2019, an estimated 5.8 million Americans of all ages are living with Alzheimer’s dementia. One in 10 people age 65 and older has Alzheimer’s dementia and women are disproportionately affected (even when accounting for their higher average lifespan) – almost two-thirds of Americans with Alzheimer’s are women.

Typically my response regarding approaches that may be protective against dementia is based on a series of studies published by The Research Network on Successful Aging (funded by the MacArthur Foundation). The purpose of this series of studies was to to discover and study the factors that enable people to maintain good mental and physical functioning into old age. It demonstrated that there are a number of important factors that are associated with successful aging – most notably: increased physical activity, intellectual engagement and social interaction.

Two studies published this week in JAMA and its related publication JAMA Neurology reiterate this seminal findings in a groups of higher risk adults. In the first study of nearly 200,000 adults found that a ‘healthy lifestyle’ was associated with a 65% risk reduction in dementia. A healthy lifestyle consisted of 3 of 4 of the following:

1. Not currently smoking
2. Regular physical activity (e.g., 150 min/week of moderate or 75 min/week of vigorous activity)
3. Healthy diet
4. Low-to-moderate alcohol intake (0-1 standard drink for women, 0-2 drinks for men)
The second study of 1600 adults demonstrated up to a 39% risk reduction among those who participated in stimulating mental and social activities over a lifetime. These activities include reading, volunteering, eating at restaurants, traveling, visiting friends and family. All of which also sound enjoyable.
One caveat to note from the first very large study is that all of the participants were Caucasian. This is a significant limitation and an important one to highlight as African-Americans are about twice as likely to have Alzheimer’s or other dementias as older whites. Further, those of Hispanic origin are about one and one-half times as likely to have Alzheimer’s or other dementias as older whites.
The most common follow-up question I get is, “how do I know if I am developing dementia?” The link below highlights 10 early signs of Alzheimer’s published by the Alzheimer’s Association.
10 Early Signs and Symptoms of Alzheimer's 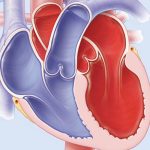 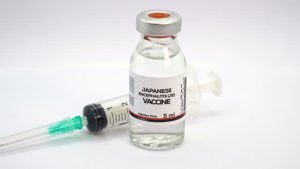 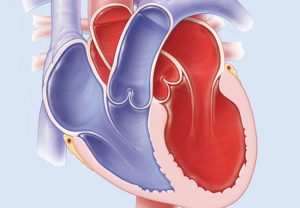