Last Friday’s announcement by the CDC that certain groups who may not have mounted an adequate immune response to the current 2 series COVID-19 vaccine, was quickly followed this Monday by rumblings that the Biden Administration was poised to make a general recommendation for a 3rd “booster” dose. This was confirmed Tuesday during a press briefing with the who’s who of federal scientists.  Boosters would be set to occur 8 months after one’s second dose for the Pfizer and Moderna mRNA vaccines. Guidance for the J&J/Janssen single dose vaccine would follow but is also widely anticipated to have a booster recommendation.

The World Health Organization (WHO) vehemently disagreed with the US booster decision. The organization’s top scientist, Dr. Soumya Swaminathan, said the evidence does not show boosters are needed for everyone, and she warned that leaving billions of people in the developing world unvaccinated could foster the emergence of new variants and result in “even more dire situations.” Or, more succinctly said,  “We’re planning to hand out extra life jackets to people who already have life jackets, while we’re leaving other people to drown without a single life jacket,” said Dr. Michael Ryan, the WHO’s emergencies chief.

So what is the evidence for boosters?

The first paper worth reading (links at the end of this post) is from Mayo Clinic and nference (yes I spelled that correctly – a data analytics company); 10 of the 12 named authors all report a financial stake that would benefit them directly from a “successful” research outcome (i.e. recommending boosters). The study design is pretty ingenious – they use ‘matched triples’ wherein they compare demographically and clinically similar triads which include an unvaccinated individual, one who received Pfizer vaccine and a third who received Moderna.  There were 25,869 sets of matched triples (so a total cohort of 77,607)  The research team then tracked the number of breakthrough infections (positive test result), hospitalizations, ICU admissions and death providing a monthly estimate of vaccine efficacy.

But before we grind down into month by month data, let’s look at the Minnesota picture only (these data are buried in Tables 2 and 7 of the paper). The authors split out events occurring 14 days after the second dose, which is a reasonable way to tally breakthrough events, as full vaccine effectiveness would be expected two weeks after the second dose. Because of dropouts or patients lost to follow-up, there are fewer that the 25,869 in each group

These data make a pretty compelling case for vaccination.  Among those who are unvaccinated the risk of a positive COVID test is five fold, hospitalization 8 fold, ICU admission nearly 10 fold.  One’s mortality risk cannot be calculated as nobody vaccinated for COVID-19 died. Moderna does appear to be ‘better’ at protecting against infection, hospitalization and ICU admission – but mortality is zero in both vaccinated groups.

But what about a booster shot?  The rationale given by the authors is that vaccine immunity wanes over time and that a third jab is needed to provide additional protection.  This is nicely detailed in Table 3 of the paper.

In the table below, I have taken the rates directly from the Mayo Clinic Paper above (expressed per 100,000 population) and added another column (represented graphically as the green bar).  This additional column is the monthly incidence rate (PCR and antigen tests) in the State of Minnesota which, one would suppose would be a reasonable representation of the population seen at Mayo Clinic.

However, the population at Mayo Clinic seems to be quite different than the general population of Minn, at least until May. 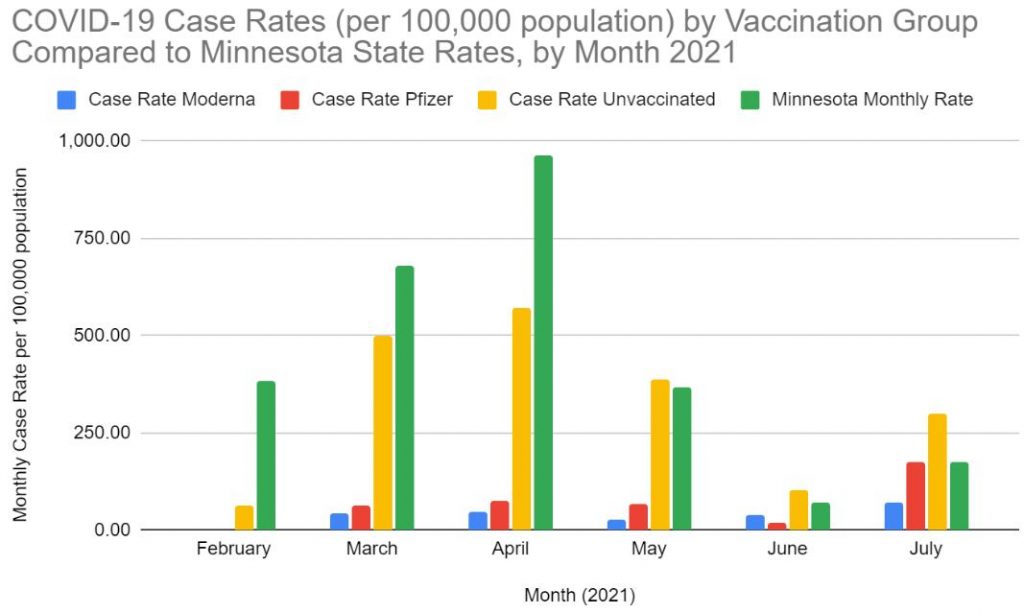 By May, we see a pattern that looks like it might make sense. Unvaccinated case rates among study participants were essentially that of the general population (this is what we would expect) and rates among those with Moderna and Pfizer vaccines were significantly lower.  June is similar, with the Pfizer group having even fewer breakthrough infections than Moderna.

So what can we conclude?  I would argue – not much.  The population sampled by Mayo Clinic really only resembles the population of Minnesota for the month of June.  It makes no sense that breakthrough infections among those receiving Pfizer would be equivalent to those in the general population (on July 15th, 52.9% of the Minnesota population was fully vaccinated).  So why would a study sample of 100% vaccinated Pfizer individuals have the same infection rate as a population with only 52.9% fully vaccinated?  Much of the trend of ‘vaccine failure’ in July is driven by this much much higher Pfizer rate (look across months at the red bar – July is far higher).

The authors note in their section on study limitations that the study cohort is “not demographically representative of the American population.”  I’d say that it isn’t representative of even the Minnesota population and would worry about ascertainment bias given the high rates of infection among Pfizer participants in July and zero infection in February.  Further, the authors note that while they see decreased effectiveness in July, this does not relate to the actual date when participants were vaccinated.

The vaccination effort in Minnesota peaked in April (link below) with a steep drop off since that time. Given such, as well as essentially no observations during February – the Mayo Clinic researchers simply do not have enough consistent data to tell a coherent story. 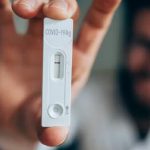 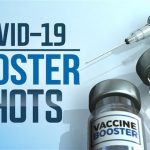 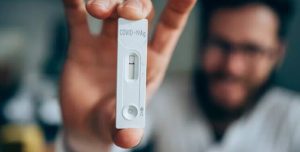