20 October 2019 Blog Post: Health Care Expenditure in the US is Wasted

Earlier this month, The JAMA Network published a not entirely surprising finding that approximately 25% of the health care expenditure in the US is wasted. The estimated total annual cost of waste was $760 billion to $935 billion. As a point of reference for those of us who don’t routinely dabble in the billions, the Gross Domestic Product of the Netherlands in 2019 is estimated to be $994.77 billion.

Let that sink in. We waste the GDP of the Netherlands annually. Just on healthcare. Gone. Poof. With nothing to show for it.

It gets worse. Really.

As quoted in the New York Times, William Shrank (@WillShrank), a physician who is chief medical officer of the health insurer Humana and the lead author of the study, said, “One contribution of our study is that we show that we have good evidence on how to eliminate some kinds of waste, but not all of it.”

Wait what? You don’t have enough ideas?

Further, according to the Times’ article, “the largest source of waste, according to the study, is administrative costs, totaling $266 billion a year. This includes time and resources devoted to billing and reporting to insurers and public programs. Despite this high cost, the authors found no studies that evaluate approaches to reducing it.”

So you’ve identified the biggest source of waste but have no ideas as to how to address it?

Well, Dr. Shrank, I have an idea. Why don’t we look at CEO compensation? Surely that is a purely administrative cost as I am unaware of any CEOs that are involved in direct patient care as part of their employment. Also, these are the individuals in charge of this wildly wasteful system.

Lets start with Dr. Shrank’s CEO – Humana’s Bruce Broussard. His SEC filed 2019 compensation totals $16,3 million. The top 5 senior executives at Humana combined made $36.4 million. And, to be fair, this level of compensation is not out of bounds for senior executives of health insurance companies. Total compensation for Daniel Loepp, CEO of Blue Cross in Michigan was $19.2 million in 2018, UnitedHealth Group CEO David Wichmann earned a $18.1 in 2018, CVS Health CEO Larry Merlo made $21.9 million and Anthem’s CEO Gail Boudreaux made $14.1 million.

For most, there is no attempt to justify these salaries. At least Mr. Loepp tried. “We are keeping health care affordable to the best of our ability here in Michigan,” a Blue Cross spokesman said. “We think he earns the money that he makes.”

It gets worse. Really. There are more CEOs to consider.

So in about 30 minutes of research I have tallied the following:
1. 62 health care CEOs made a combined $1.1 billion in 2018
2. 82 “not for profit” hospital CEOs made $297.5 milllion in 2017.
In sum: 144 individuals : $1.4 billion dollars.
Again, for those of us who don’t dabble in billions, the GDP of the Solomon Islands (population: 611,343) is $1.46 billion.
This is only the tip of the iceberg as folding in senior executive compensation at these companies and hospitals will exponentially increase this total. I haven’t even included executive compensation in the pharmaceutical or medical supply industries either.
I suppose I shouldn’t be stunned that Dr. Shrank cannot come up with any ideas to reduce waste in the US healthcare system. When you are part of the problem,, it is hard to find a solution.
But I’ll be fair to Dr. Shrank and in posts that follow I will begin to highlight some of the tasks that we perform Santa Monica Primary Care that are wasteful and, more germane, suggest ways to improve. We are a small community-based practice but at least we’re willing to try.
The Huge Waste in the U.S. Health System 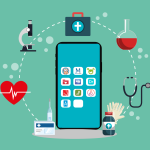 17 October 2018 Social Media Post: Back to Back commercial on medical apps 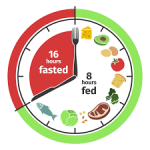 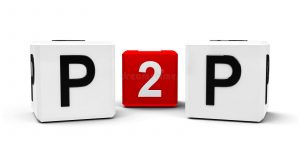 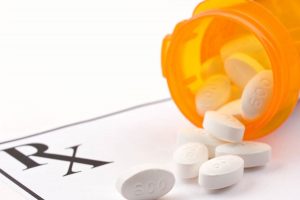 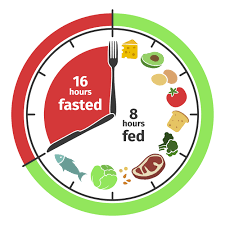