In my previous posts I have tried to outline the basic epidemiologic concepts of control measures which seek to reduce the average amount of transmission between infectious and susceptible individuals. Any control strategy (or mixture thereof) will depend on the disease, the population and the scale of the epidemic. The key to understanding the effectiveness of a control strategy is case identification and reporting.

One concept that is rarely talked about outside of epidemiology circles is one of study bias. Similar to the standard definition, epidemiologic bias is defined systematic errors in research methods. There are a myriad of sources of bias (more than 50, and I’m pleased that I no longer need to remember them). One example is recall bias. When comparing patients with a disease (cases) to those without a disease (controls), cases may remember possible exposures in a manner systematically different than those without a disease. As you might imagine, if you have a disease you would begin to suspect a number of potential culprits and report these to a researcher. Without the disease, you have no reason to suspect much of anything, so report nothing or very little. Therefore, it becomes difficult (or impossible) to discover the historical difference between cases and controls – missing the true cause.

Introducing testing with an economic requirement as detailed in the attached LA Times article introduces a type of bias termed selection bias in which some individuals within a target population are more likely to be selected for inclusion than others. This limits application of results to the general community.

Additionally concerning is the description of the testing protocol which involves a ‘cheek swab’. For initial diagnostic testing for COVID-19, CDC recommends collecting and testing upper respiratory tract specimens. These can include nasopharyngeal or oropharyngeal swabs.

The source of these tests, Korva Labs, does not list any experience on their website in regard to viral PCR assays. Granted this technology is not novel and has been employed since the 1980s (invented by Dr. Kary Mullis, the Nobel Prize-winning technique uses cycles of heating and cooling to make millions of copies of a very small amount of genetic material). The CDC recommends COVID-19 diagnostic testing through clinical laboratories authorized by the FDA under an Emergency Use Authorization (EUA).

So to selection bias, we can now add the potential instrument bias which occurs when an inadequately calibrated measuring instrument systematically over/underestimates measurement.

The magnitude of bias is generally difficult to quantify and, mathematically there are few tools to adjust for bias at the analysis stage. As a result, careful consideration and control of the ways in which bias may be introduced during the design and conduct of a study is essential in order to limit the effects on its validity. It is disheartening and perplexing to see physician scientists willingly introduce bias as we attempt to understand the contours, transmission patterns and effects of #COVID-19 in the community. 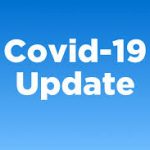 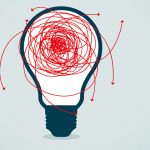 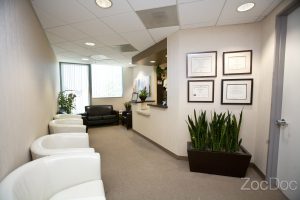 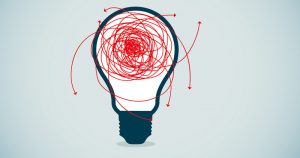