It took me somewhat by surprise this week when San Francisco Mayor London Breed outlined on Thursday steps to reopen more of the city’s businesses and allow additional activities in the coming weeks, including outdoor dining, indoor shopping, and sporting events. I hadn’t expected that any of things would be occurring so soon, and wondered what San Francisco had figured out.

As those who have been reading my Facebook posts will recall, I have been compiling rates of COVID-19 infection and deaths for both Los Angeles and Riverside County. So I plugged the data from San Francisco into these existing spreadsheets and was stunned by the numbers.

We know that mortality rates vary widely from country to country and the reasons for such have been debated. Population density, extent of testing, age of the population and the prevalence of underlying health conditions are all potential modifiers. But. in general, a strong public health preparedness and response have made a substantial difference. Death rates are much lower in countries and regions that had standing plans for containing the infection. According to Drs. Sung and Kaplan – “To be sure, we have different cultures, approaches to healthcare, and political systems. But, the observation that infected people in the U.S. are 60 times more likely to die compared to Singapore is too serious to ignore.”

From the Department of A Picture Says A Thousand Words, look at the graph below of mortality rates over time from Los Angeles County, Riverside County and the City of San Francisco. At the end of last week, LA and Riverside Counties had identical mortality rates – 0.28 daily deaths per 100,000 population. (We can discuss the fact that their trend lines are moving in totally opposite directions another time). But look at San Francisco, they have a mortality rate 10 times lower at 0.03 daily deaths per 100,000 population. LA and Riverside haven’t seen a rate that low since March!

So to paraphrase Drs. Sung and Kaplan – there are regional differences in California between culture, healthcare and political systems. But the observation that infected people in San Francisco are 10 times LESS LIKELY TO DIE compared to LA and Riverside County is too serious to ignore. 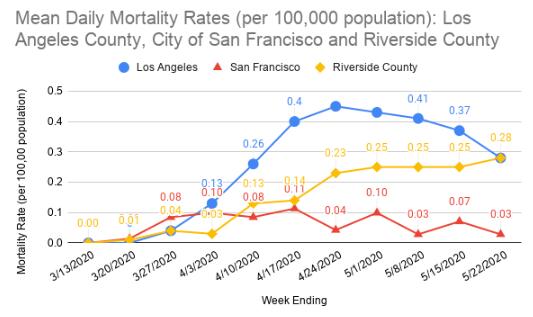 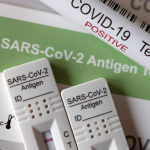 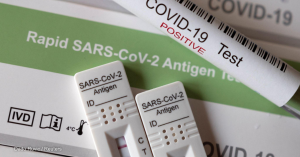 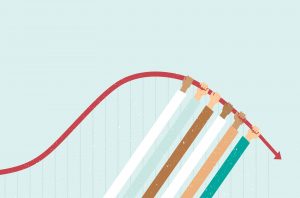