Traditionally cancer screening has been performed by “age, gender and family history” risk factors. So for men we consider testicular, prostate cancer andcolon/rectal cancer risks.  For women our focus is breast and colon/rectal cancer as well as cervical cancer (the screening for which starts far earlier with Gynecology). Among smokers, lung cancer surveillance is critical.

Dr. Bretsky has a particular interest in cancer surveillance having written his PhD thesis on genetic risk factors in breast cancer susceptibility. Performed within a large multi-ethnic cohort study based in Los Angeles and Hawaii, he evaluated the role of Single Nucleotide Polymorphisms (SNPs) and their influence on the development of cancer https://scholar.google.com/citations?user=82d199cAAAAJ&hl=en&oi=ao

Age of screening is of primary consideration and varies by cancer type.  For testicular and cervical cancer, screening begins in younger years. Testicular cancer is the most common malignancy of men 15-35 years of age but is rare (0.4% lifetime risk) and has an excellent treatment prognosis. For women, cervical cancer screening is recommended to begin at age 21 with either Pap testing, primary HPV testing or both together (termed co-testing). Another acceptable approach is to initiate screening at age 25 with primary HPV testing every five years (consistent with the 2020 American Cancer Society [ACS] guidelines). Cervical cancer screening is such a powerful tool that even a single screening is associated with a reduction in mortality risk.

In what I call the biggest ‘non-COVID’ news of 2020, colon and rectal cancer screening guidelines changed such that screening is now recommended at age 45 rather than age 50. Screening can take the form of a colonoscopy, performed every 10 years if normal, or a “virtual” colonoscopy (CT colonography) every 5 years. Annual fecal occult blood testing or stool DNA testing every 3 years are also reasonable approaches.

In the office we offer fecal immunohistochemical testing (FIT) through using Polymedco test kits. These are packaged with a self-addressed stamped envelope so the sample can be collected at home and sent back to the office. Because FIT is more convenient than other methods of colon and rectal cancer screening, it may have higher adherence. In a randomized trial of patients invited to participate in screening using one of three tests, participation rate was highest for FIT screening compared with fecal occult blood testing (FOBT which requires 3 samples) or sigmoidoscopy (61 versus 49 versus 32 percent).

Individual patient preference, test safety, convenience, and cost, are all factors we consider in discussion of which screening test among those recommended by guidelines groups is preferred by a specific patient. A variety of tests are endorsed for screening by major guidelines. The numbers of colon and rectal cancer deaths averted appear to be relatively similar across modalities, although sensitivity and specificity for detection of polyps and of CRC vary, as shown in the figure below.

Prostate cancer screening for average risk men begins at 50 and is accomplished via a combination of a digital rectal examination (DRE) and a prostate specific antigen (PSA) blood test. For men at higher risk of prostate cancer – including those with a family history, BRCA1 or BRCA2 carriers (see section of genetic screening for further details) as well as African-American men – we begin screening somewhat earlier between 40 and 45 years of age.

Discussions about breast cancer screening begin at 40 for average risk women and individualize screening decisions based on the patient’s preferences and risks.  A woman may opt for screening if she has substantial concerns about breast cancer risk – although we do discuss the potential false-positive results and the resulting evaluation and treatment. Another woman may find that the frequency of false positives and overdiagnosis provides a compelling reason to defer screening until 50. Although screening in the 40s appears favorable when considering the number of years of life potentially saved, for an average-risk woman, the number of breast cancer deaths prevented is relatively low. For women age 50 to 74, we suggest screening. Screening mammography is the only breast imaging modality that consistently has been found to decrease breast cancer-related deaths.

High-risk women warrant referral to a high-risk screening clinic (of which there are several here in the Los Angeles area) for evaluation and possible intensified surveillance.  High-risk women include those who have a personal history of ovarian, peritoneal, tubal, or breast cancer; a family history of ovarian, peritoneal, or tubal cancer or a strong family history of breast cancer; an ancestry (eg, Ashkenazi Jewish) associated with BRCA1 or 2 mutations; a genetic predisposition (eg, known BRCA or other susceptibility genes); prior radiotherapy to the chest; or other breast cancer risk factors.

Lung cancer is a leading cause of cancer-related death. Prevention (promoting smoking cessation) is likely to have far greater impact on lung cancer mortality than is screening. Nevertheless, among higher risk individuals, annual lung cancer screening with low-dose computed tomography (CT) has the potential to significantly reduce the burden of lung cancer. The US Preventive Task Force in 2021 revised their definition of high risk individuals to include those with at least a 20 pack-year smoking history (calculated by the number of packs per day and then number of years smoking, so 1 pack per day for 20 years = 20 pack-years) and are either current smokers or have quit within the past 15 years. Screening should be discontinued once the individual has not smoked for 15 years or has a limited life expectancy.

Screening for lung cancer by chest X-ray is not recommended as there have been at least seven large-scale controlled clinical trials and none have demonstrated a mortality benefit for chest radiograph screening.  These studies began as early as 1960, and a 20-year follow-up analysis has been published for one of the trials.

For a number of other cancer types, screening modalities are less clear and lack necessary sensitivity because such a cancer itself may not be identified until a very late stage. These include pancreatic cancer, ovarian cancer, and kidney cancer. Screening for these by imaging (typically ultrasound) is generally most applicable among those with known genetic risk factors (see genetic risk screening for additional information) or a family history of such. The use of blood markers such as Carbohydrate antigen 19-9 (CA 19-9) in pancreatic cancer and Carbohydrate antigen 125 (CA-125) in ovarian cancer are not as useful as we might hope. For instance, CA 19-9 sensitivity is closely related to tumor size and is of limited sensitivity for small cancers.  Also, CA 19-9 is frequently elevated in patients with cancers other than pancreatic cancer and various benign pancreaticobiliary disorders.  Similarly, CA-125 has poor specificity in early ovarian cancer, and is particularly low in premenopausal patients.

One early detection tool which we began to offer in the office beginning in the Fall of 2021 is the Galleri® (link: https://www.galleri.com/) detection test which is designed to be used as an adjunct to routine cancer screening modalities among those 50 and older. Long in development, this testing modality relies on the detection of DNA methylation patterns that not only can signal cancer development but also provides clues as to its point of origin. The Galleri detection test evaluates the presence of more than 50 types of cancer, many of which do not have routine screening guidelines. It is important to note that this test is intended to be used in addition to (and not replace!) those screening tests discussed above. Further, it provides the most actionable results among those at a higher risk of cancer, of which those aged 50 and above are included.  Despite the advances it provides, the Galleri test does not detect all cancers and nor does it estimate genetic factors that can increase cancer risk (see section of genetic screening for further details on genetic screening).

Without question, the risk of cancer is a complex interplay between the individual, genetics and environment. Nowhere is this complexity more evidence than in the consideration of smoking and lung cancer. Interestingly, lung cancer was a rare disease at the beginning of the 1900s but its incidence increased dramatically by the 1950s. Cigarettes were considered as the most likely culprit although even the renowned statistician RA Fischer commended that “cigarette-smoking and lung cancer, though not mutually causative, are both influenced by a common cause. Ultimately it was the work of Doll, Hill and Peto in the British Doctors Study that confirmed its role – leaving some doctors in a precarious marketing position. 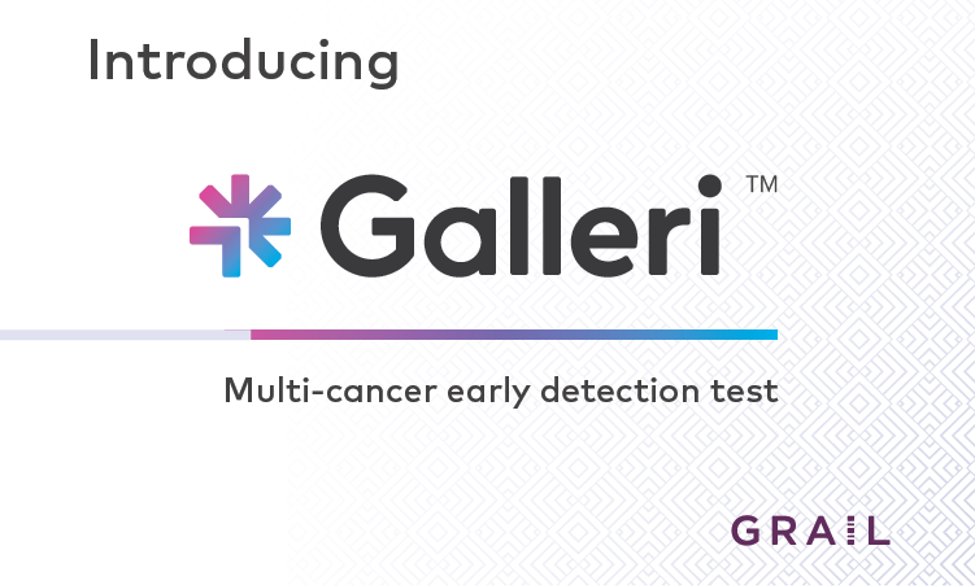