With COVID-19 came a new role for me in addition to being primary care physician – that of a practicing Epidemiologist. Now Epidemiology was nothing new to me. In fact, Epidemiology and Public Health represented my initial introduction to Medicine. I have a MPH in Infectious Disease Epidemiology from Yale University and a PhD in Epidemiology (with a focus on Genetic Epidemiology) from the University of Southern California. My first professional position was as a Field Epidemiologist for the Los Angeles County Health Department.

Despite all of this background, my first real exposure to an infectious disease outbreak was the 2009/2010 H1N1 “swine flu” outbreak.  But at the time I had so little clinical experience I assumed that flu season was just normally that bad.  In retrospect, it did strike me as odd that so many of my cases were younger but my lack of experience made this unusual and characteristic feature of H1N1 seem simply, well, usual.

I began following the coronavirus outbreak in China in earnest beginning in mid-February 2020.  I really began paying attention when CDC’s Dr. Nancy Messonnier stated that she expected widespread transmission of the virus in the US. I know inherently that viruses know no boundaries and the concept of a virus “jumping” from animals to humans was not new to me. The fundamental epidemiologic concepts of surveillance, data sharing, and coordination of response were ones that I was confident would be employed to identify and contain the outbreak in the United States.

Unfortunately, none of that happened and, as a result, I became a de facto Health Department for my patients – managing diagnosis, treatment, contact tracing, isolation and quarantine. Subsequently, I was asked to expand these principles – summarized by a Test, Trace and Isolate (TTI) policy approach – to businesses, schools and faith-based organizations.

Infectious disease surveillance systems do not need to be complex and, in many respects, function more effectively when smaller and community-based. They are the first, and perhaps most critical bulwark of a health system that can rapidly and definitively respond to a pandemic.  As the renown virologist Dr. Robert Shope wrote in his landmark paper  Emerging Infections:  Microbial Threats to Health in the United States, “Surveillance can take many forms, from complex international networks involving sophisticated laboratory and epidemiological investigations, to small, community-based programs or a single astute clinician.”

With the unique perspective of being at once a primary care physician and an Epidemiologist, the programmes that we launched during COVID-19 were extraordinarily practical and successful. While many schools remained closed, I outlined in the Summer of 2020 (link: https://drbretsky.com/covid-19-on-school-reopening/) a blueprint by which schools could re-open at a relatively modest cost. As a real-world demonstration of such, began school-based testing as early as April of 2020 – at that time performing $85/test PCRs wearing impermeable hazmat style suits, gloves and eye protection. 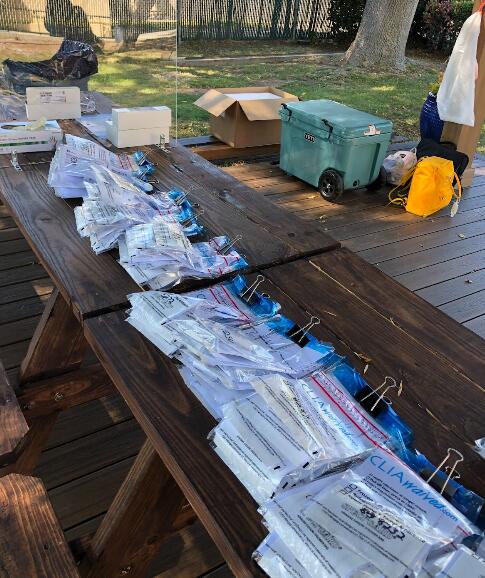 Since that time we have performed thousands of school based tests ultimately utilizing low cost rapid antigen testing at $5/test permitting immediate and actionable results – allowing a school to remain open to in person learning while affected individuals were identified, isolated and (most importantly) cared for.

COVID-19 continues to percolate through our communities now in the form of sequentially evolving variants – each with a different severity and transmissibility. While this threat persists, new infections emerge while old ones re-emerge (monkeypox for example). The COVID-19 pandemic for better or worse demonstrated that neither our large health systems nor our public health departments are up to task, leaving communities, schools and businesses to fend for themselves. In this end, having an experienced Epidemiologist and Physician as an advocate and consultant can help fill the gaps – keeping you and your community safer, more responsive and better able to return to normal life activities. 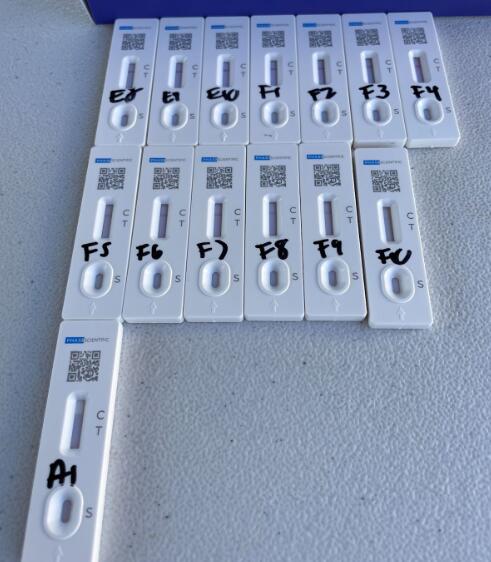 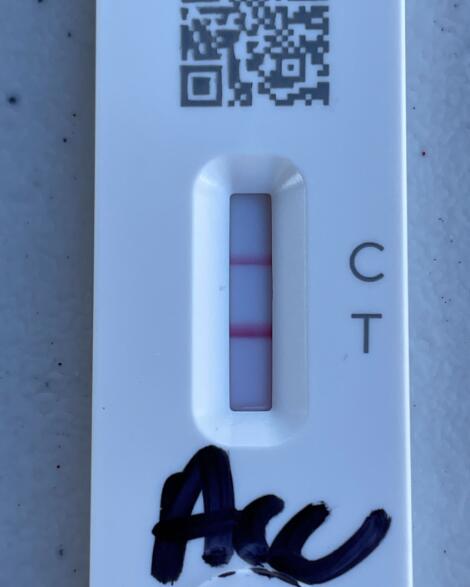